It all started rather innocently enough. The flower street gang decided to host another May potluck party, this time Italian-themed with pastas, lasagnas, and make-it-yourself mini-pizzas, downing it with bottles of chianti and italian cream sodas, not to mention the tiramisu. As last year, it was an open invitation to all, and our apartment was soon brimming with people of all shapes and sizes.

It was quite lovely at first, really. Parties are always nice when there are people you know and like who attend, and when they all bring food and drinks to share, so that the kitchen does not go dry before midnight. There were also quite a few more Germans around, a good sign of a foreigner assimilating well with her environment. It was only after all these nice people began to drop out, around 12 or so, that it all began to degenerate into the tasteless and strange.

Because then news began to circulate throughout the flat about the girl who had locked herself in the bathroom and had fallen to the ground. I got up immediately to investigate, venturing out into the hall full of suddenly unfamiliar revelers (friends of a friend of a friend – transitive invites seemingly without closure), passing whitewashed walls dashed with red wine, and finally pushing through the crowd that had gathered in front of the door.

No one seemed to know who she was or what had happened, but everyone could just make out the girl’s form lying prostrate through the frosted glass window. Two guys started forming a plan to get her out: one fashioned a pick for the lock out of a wire hanger, the other tried coaxing her out with words. At one point, the pick was ready, but as guy A informed me, “that’s a human being in there, and she’s hurting, and we know this is your house and your bathroom, but we try to get her out using psychology..” I stood there, utterly mystified by this inane speech, thinking he could take his psychology and shove it… a good lot it’s going to do for a girl who was close to passing out and obviously needed medical attention (or a bucket of cold water). Eventually a friend of the girl showed up and convinced the boys to open the door, which they did in two seconds, and although the sight was not pretty, I left them to get her taken care of and home safely.

Then the police showed up. The German police. It’s funny, but ever since I got here, I always thought the German police were rather intimidating. They wear military-green uniforms which remind me of fatigues and concentration camps, and which I had always assumed was a throwback to the war. Cue two kindly policemen at our door. They told us rather amiably that some neighbors complained about the loud music from the open windows facing the street, and with a smile and twinkle in the eye, would we close them and lower the volume a bit? Turns out that original police uniforms were blue, but after the war they switched to green to appear more friendly to the people, and especially to distance themselves from the police forces that came before. Cue hilarity, and a warm, fuzzy feeling as we complied.

If I hadn’t been so annoyed by the girl who didn’t know her own limit with respect to alcohol, I would have invited them in for pasta and cream soda. And schade that I didn’t have the presence of mind to take a picture with them. At least we kept the pick-lock, and have been practicing unlocking the door ever since.

tantrum "Where the hell is that file I needed??"
throw(trantrum) because not opened

yours is nil
mine is 2

damn this is gonna take a while {

this can't be right(yours is more than mine)

I take exception to that {

get the hell out of Dodge

It’s funny how one sly comment can inspire a whole new way of thinking about a problem. Many thanks to John for this one; expect a wikipedia report just as soon as we’ve gotten an interpreter up and running. 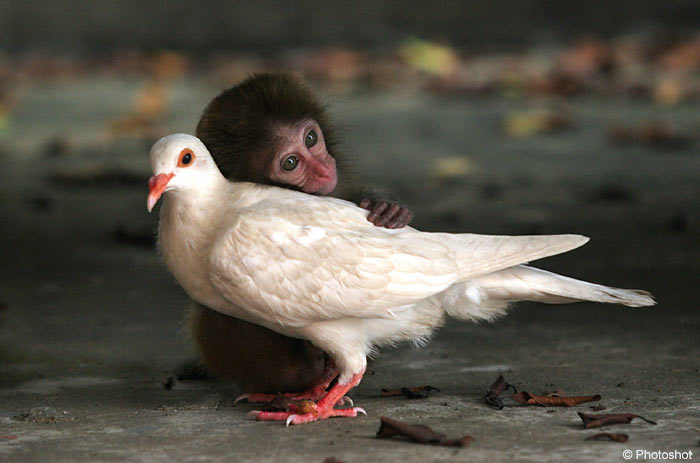 It’s 4 a.m. and I am huddled on the floor in the Las Vegas airport, monopolizing the last remaining power outlet, my belongings fanned about me in a three foot radius. Why, you ask? You could ask it again.

It is such a surreal state of affairs. And this place does not help. There is something rather sleazy about lone persons sitting in front of slot machines at unearthly hours, something unsettling about the oblong, motionless bodies sprawled out on the waiting benches, something utterly goofy about sitting here, writing in my blog, nibbling on a small bit of melted chocolate that someone gave me before I left, which is the last vestige of food in this forlorn neck of the woods.

I have only myself to blame. Thursday morning I woke up early, studied all day for an exam, took the exam, ran home to pack, spent the rest of the evening schwenking with my friends along the Saar, all the way until five in the morning, at which point three of my friends walked me to the train station and off I went to my next big adventure. So far, so good.

I had a long 8 hour flight into Philadelphia, but something along the way must have flipped in my brain because at the gate for the next flight to Phoenix, they sent out a call for volunteers to give up their seat in exchange for a free round-trip ticket to anywhere in the continental US, as well as free hotel accommodations if you didn’t manage to get a later flight that day. I remember someone telling me that this was a great way to get a chance to travel if the opportunity ever came up. So I figured it didn’t hurt to ask.

They told me I could get a re-route through Vegas and be in San Jose only a few hours later. This sounded like a great deal, so I stood back as everyone rushed to fill the plane, then headed over to customer service to change my itinerary. I had no problems getting a new ticket, as well as my free trip voucher and a free meal for that evening in the airport. The trouble came later on. They were late boarding the flight to Las Vegas because they were cleaning the plane, and in the meantime and out of nowhere, storms rolled over Philly. Sigh. My brother’s wedding had to be fudged due to storms in Philadelphia. I should have known.

We were more than two hours late leaving the runway. When we arrived in Las Vegas, all of our connections had, of course, long departed, and we were ushered down to the ticketing counter to revise our plans. We were welcomed with a mile-long line of people hoping to do the same thing. Two hours later, my only option is a flight leaving at 10 a.m. to San Francisco, no free hotel bed just because the time constraint would make it impractical, and I still have to pick up my bags in San Jose. There is some consolation, however: I get to fly first-class as it was the last seat available.

At this point I just feel giddy with the lack of proper sleep and real food. I wandered the halls, hearing snatches of rants here and there from people who vow never to fly US Airways again, and all I can do is smother my giggles over my own nuttiness.

And pray, almost devoutedly, to be safe in bed soon.